Dre Higbee is a YouTuber, artist, and voice actor known for posting numerous videos on YouTube relating to Teletubbies, McDonalds, The Banana Splits and Boohbah, but he's also known for making his own series featuring original characters inspired by 1930s cartoons.

While he hasn't had a role in an official Baby Lamb & Friends episode yet, he has produced numerous animated shorts based on Baby Lamb & Friends, which he drew, animated, and voice-acted in (with the creator Simon A.'s consent). He voiced Baby Lamb, Cow McMoo, and Belle Butterfly. 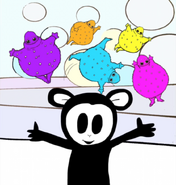 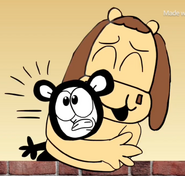 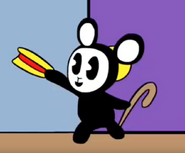 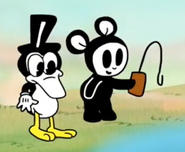 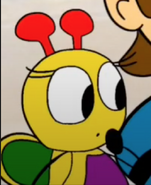 Add a photo to this gallery
Retrieved from "https://babylambandfriends.fandom.com/wiki/Dre_Higbee?oldid=3110"
Community content is available under CC-BY-SA unless otherwise noted.